In a statement, Avon said: “It is with great regret that we have to inform you that after 35 years serving the local community, Avon Buses will cease operations on Friday, October 5, 2018.

“It has been the case for some time, that the cost of running services has been far in excess of the revenues that we receive and while every effort has been made to cut costs and improve ticket sales it has become obvious that the situation is unsustainable.

“We have been subject to significant increase in fuel costs that show no prospect of reducing and a very large increase in insurance premiums caused by the ‘claims culture’ that currently exists nationally.

“On their own these factors would be difficult to manage but the main problem with revenue has been the introduction by Merseytravel of a product called MyTicket.

“This was introduced in September 2014 as an affordable day ticket for young people up to the age of 16 years.

“Again, this was done without any consultation with this company. There is still no need to show proof of age, and we continue to believe that this ticket is open to serious abuse.

“Prior to the introduction of MyTicket, 80% of all cash ticket sales were to adults. The remaining 20% were to young people.

“As MyTicket is essentially a discounted half fare, a substantial part of our revenue from adult tickets has been halved and this has had a massive negative effect on our revenues. As our passenger numbers fall well short of those experience by the larger bus companies we have been unable to absorb these losses.

“We would like to apologise to our loyal passengers, many of whom will be adversely affected by this closure.”

Introducing our fabulous Nicole! ✨If you have been into the clinic before, we are sure you will have seen her smiling face!
If you have any questions, message us on 07764 615 934 📞
#sarahwhiteaesthetics #heswall #clinic #facialaesthetics #facial #treatment #aesthetic 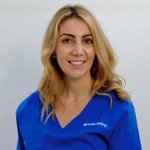 What do you do with left over risotto? Make aranchini of course! 😍

Rolled into balls, dipped in egg and coated in panko breadcrumbs, crisped up in the oven! 😋

1syn per ball for the breadcrumbs 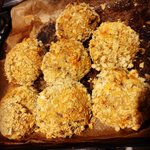 This is how every one of our ten networx4business #networking meetings make me feel!

So if you are a #businessowner based in #Wrexham #Chester #Heswall #LittleSutton #Manchester and you need more of this 👇🏻 in your working life, please get in touch. 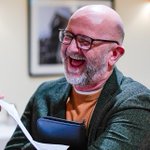 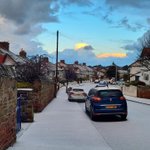 Breakfast prep complete! 🙊 Waffles are a go! This should jazz my mornings up for a few days! #synfree 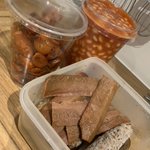 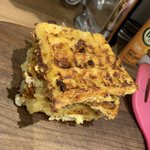